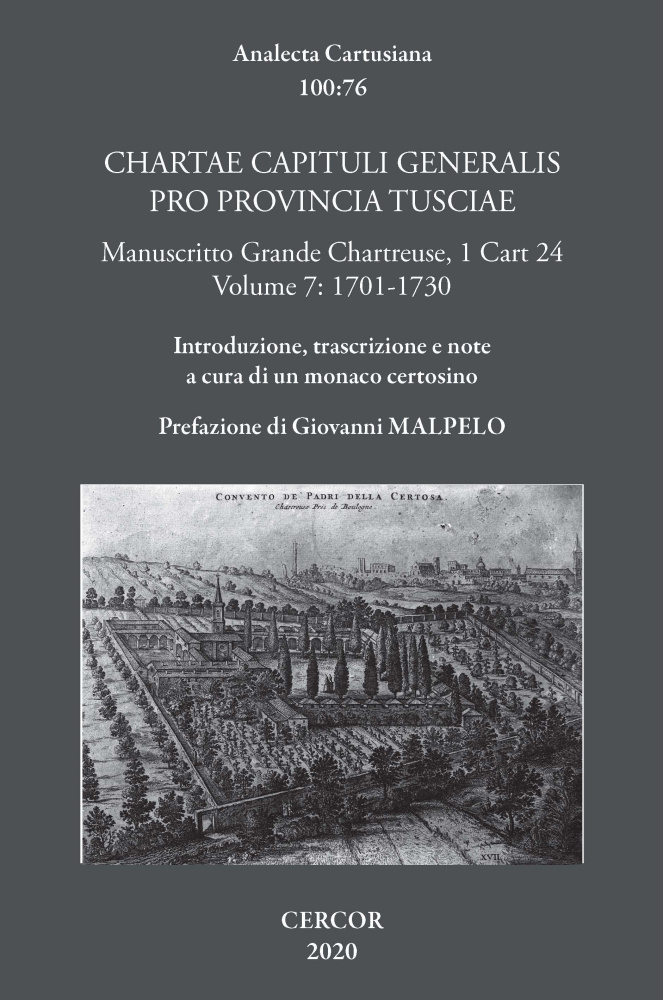 1. Technological changes in ceramic production during periods of trouble 21
Methodological approaches and matters of scale
Ilaria Caloi
Charlotte Langohr
2. Firing structures and transition periods in Rajasthan (India, 2005-2015) 35
Valentine Roux
Simone Gabbriellini
3. Craft behaviours during a period of transformations 45
The introduction and adoption of the potter's wheel in Central Greece during Early Bronze Age
Maria Choleva
4. The times they are A-changin' 75
Pottery production and technological change at Mochlos in the earlier Prepalatial period
Thomas M. Brogan
Luke Kaiser
Eleni Nodarou
The contribution of pottery
Ina Berg
6. Change and continuity in the pottery tradition at Kontopigado, Alimos, during the late 13th
and the early 12th c. BC 111
Elina Kardamaki
Konstantina Kaza-Papageorgiou
7. Hand-made pottery groups in Mainland Greece during the 13th and 12th c. BC as a sign of
8. The troubled century? 151
Potting practices and socio-political changes at Mitrou, East Lokris, between the end of the 14th
and the beginning of the 12th c. BC
Salvatore Vitale
12th c. BC transition
Artemis Georgiou
10. Local and imported pottery in the Southern Levant during the 13th-12th c. BC 201
Exploring through the 'crisis’ years
David Ben-Shlomo
11. Crisis years and pottery systems 217
Marco Bettelli
Elisabetta Borgna
Sara T. Levi

Art in the City